6. One job leads to the next; the importance of having ‘a foot in the door’ 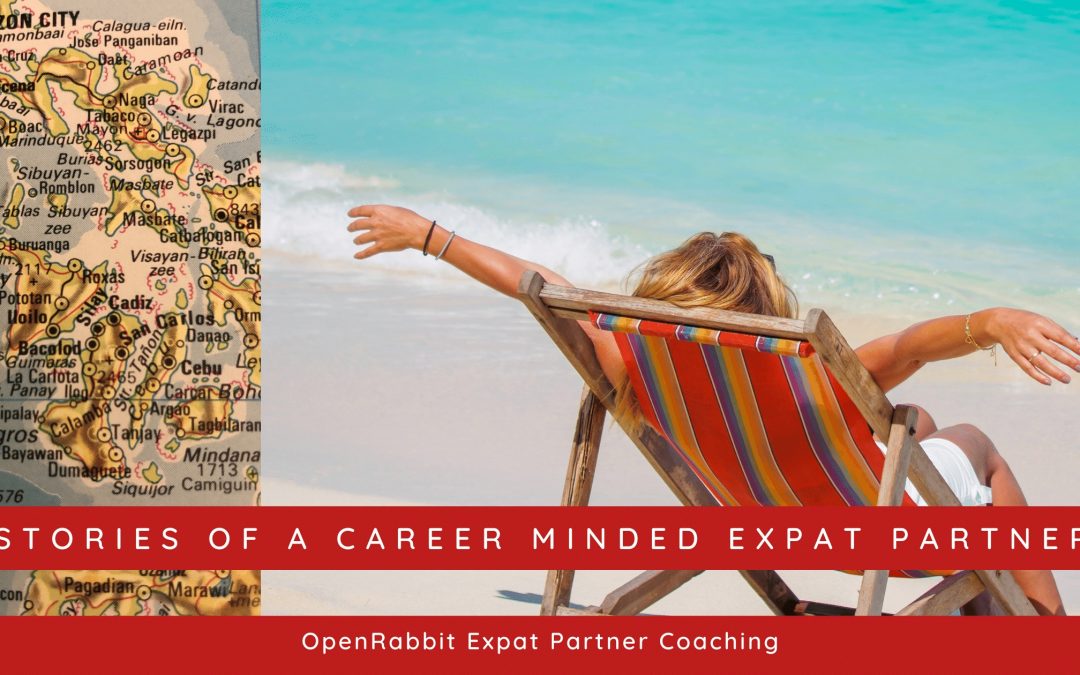 After about six months in my new job in Taipei it was Chinese New Year, in February. This meant that the office would close for a whole week!

I was hired locally and that meant that I had no right to annual leave in the first year. As a European, I found that unbelievable. How could anyone be productive in their job, every single day for a whole year! Clearly, that way of thinking came from a cultural background where results, productivity and efficiency are valued much more highly than the number of hours sitting in the office.

When I signed my contract, I was told that it was okay to take unpaid leave. I was fine with that because I was working for my professional fulfilment, not for financial reasons. However, when it came to asking for unpaid leave, it was met with reluctance. I had taken some unpaid leave around Christmas which was not welcomed with great enthusiasm. When I subsequently asked for an additional day to add to the Chinese New Year week because of the flight schedule to our planned holiday destination, my boss signed the form and gave it back to me with the comment: “You are taking too much leave”.

I felt bad. Clearly, I still hadn’t adjusted to the Chinese work ethic. But I needed that holiday. After six months living and working in Taipei, I was exhausted. All the excitement, anxieties and challenges of living in a new country, getting used to a totally different culture, working with only Taiwanese colleagues and making new friends had taken a lot of energy. I didn’t realise how tired I actually was until we arrived at our holiday destination, Boracay, an exotic car-free island in the Philippines.

Our hotel was a five-minute walk from the beach but the first three days we didn’t even make it to the beach. We had just about enough energy to walk the 20 meters from our hotel room to the pool and install ourselves on the sun loungers.

After three days of complete rest we started exploring the beach and the rest of the island. It was lovely and idyllic, completely different from the big city we were living in. The pace was nice and slow and everybody around us was just there to relax. This was a perfect environment in which to think back on the previous six months of our lives.

To my own surprise, I realised, on reflection, that my job was not very fulfilling. Wow, that was an insight that I hadn’t expected.

But it was true. I was hired in the executive search department to penetrate the Western community and find new clients. However, I was also expected to find the perfect candidates who were to be local Taiwanese people. That was where the problem lay. I did not have a network or speak the language, so it was very hard for me to find the right people. Our department assistant had helped me out several times when I called a potential candidate and the phone was answered by a family member who didn’t speak English. But I couldn’t rely on her for every call. The way the department worked was ‘every man (woman) for himself’ and there was no sharing of clients and candidates. There was no way I would be able to be effective and successful in this set-up.

I decided, during that holiday, that I wanted to do something else. But what?

As this approach had been successful before, I decided to use my contacts. Back in the office I walked over to the audit department to see the person who had introduced me to my current job. Of course, he wanted to know how things were and I told him what I had discovered. Working in a similar environment, he completely understood and to my surprise he said: “There is another option”.

He told me that the firm’s Asia Pacific Regional office was housed in the same building. Something I hadn’t noticed because all the signs were in Chinese only and the regional office had very little to do with this local office. He hadn’t mentioned it before because his wife had worked there for a few months and had left in horror because the Regional head was a very difficult person to work for. He had wanted to protect me from him. Ah, sweet.

But I didn’t care. I would deal with him. My current job was not going to get any better and I had already decided that I wanted to leave. I asked my contact to introduce me and I was lucky that the regional head could fit me in within a few days.

I went downstairs to the fourth floor, feeling excited and hopeful. The regional office was tiny compared to the local office upstairs. It only occupied a corner of the building and there were six staff members, three Taiwanese and three Western. The Regional head was British and we had a very pleasant chat. Could I imagine him being difficult? Perhaps a little, but it was such a relief to be in a more Western environment.

The Regional head was interested in taking me on because his HR team of two was located in Hong Kong, which was inconvenient, and one of them was leaving. The fact that I was working in the local office impressed him. He knew that as an expat partner I didn’t need to work but I was clearly serious about my career. He asked me how much the local office was paying me and when I told him he shook his head. “Shocking” he said, which was music to my ears. And, yes, they also kept European standards with regards to annual leave. Hurray!

The elevator would take too long so I ran back up the stairs, full of excitement, straight into my boss’s office. I was still panting when I told him of my dilemma to succeed in the role and that I was offered a job in the regional office. He was perhaps a little insulted that I had decided to leave but he must have noticed my lack of success in finding candidates. He probably had more patience than I did.

I worked out my notice period and moved down, to the fourth floor. It felt like I was coming home. After six months of having worked in a completely Taiwanese environment, I had landed in a mixed office where the Anglo-Saxon business culture was leading. Clearly, that was much closer to home for me.

I never regretted my first six months in the local office. It was a great experience. I had taken the job and had accepted a low salary and if I hadn’t done that, I would never have found the next one. My job in the local office was a foot in the door. I was accepted as a serious member of the business community and that created opportunities.

I would work in the Asia Pacific office for the next three years. And, was the British boss a difficult person to work for? Oh, yes.