5. How a burp brought the European business community in Taipei back to life 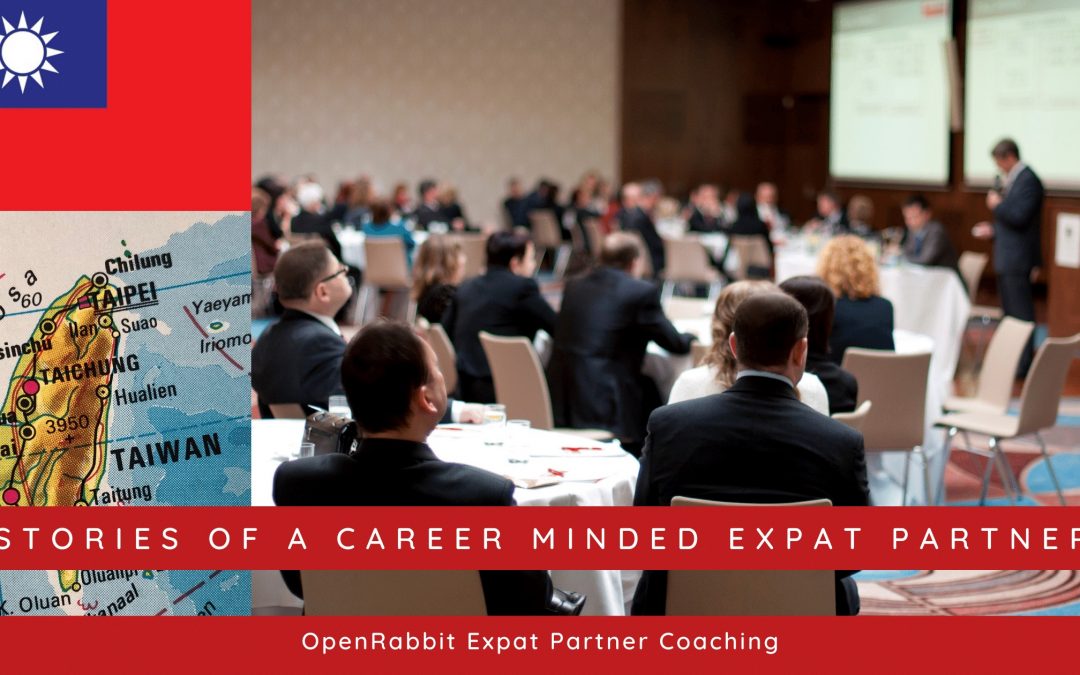 I had followed my boyfriend to Taipei where he was sent on an assignment by his company and I was locally hired by one of the Big Four accounting firms as an executive search professional. My job was to penetrate the Western business community to find new clients for them.

The best way to approach the foreign business community was by joining the American and European Chambers of Commerce. The Chambers held monthly networking events which provided the perfect setting to meet potential clients. These events started with 30 minutes of networking, then lunch after which a speaker would introduce a topic that was relevant to some or all of the participants.

I remember that I was nervous the first time I went to one of these events. I was on my own and had to enter a room full of businesspeople whom I had never met before. However, soon I found out that I had a big advantage over other newcomers. There were very few foreign women in business in Taipei at the time and people were curious to find out who I was. I am tall too, something I did not quite enjoy when I was young, but which turned out to be beneficial. I was never overlooked, even without wearing high heels.

As time went on I got to know more people and, fortunately, several Dutch businessmen who I knew from the Dutch social club also came. The French had a strong representation on the board of the European chamber which resulted in us all enjoying a proper three-course meal with wine. If the Dutch had been in charge, we would probably have ended up with a cheese sandwich and a glass of milk.

We enjoyed our feast and as coffee was served the speaker was introduced to entertain us for the next hour. The speakers were varied but, in those days, the main topic was the cross-strait relationship between Taiwan and China, both politically and in trade. As a result, we had many government officials coming to speak to us about the latest developments. To be honest, these speakers were not the most inspiring of orators. Their English was often not very fluent which made it difficult to follow and the content was dry.

So it was on this occasion. We had enjoyed our networking session and lovely lunch and the speaker started his presentation. Soon people started to doze off, influenced by perhaps a little bit more wine than was good for them. I also had a hard time staying awake. The room was quiet, there was very little movement, the speaker rambled on in a monotone voice in broken English and then, in the middle of a sentence, he burped.

The audience woke up, heads shot up and looked around. “What just happened?”, “Did I actually hear that?” “Did he just burp?” People were looking at each other with a grin on their faces. There was energy in the room, people were connecting, not with the speaker, but with each other. The whole room was alive again.

I don’t think anyone listened to what else the presenter had to say who in any event finished soon thereafter. No, there were not many questions, just the polite ones that were prepared in advance by the board in case nobody had anything to ask.

After a word of thanks to the speaker by the chairman and a polite applause from the audience, everybody got up and started to say their goodbyes, ready to go back to the office. There was a jolly atmosphere and a lot of buzz. Something as simple as a burp had changed the boring last hour of the meeting into a joyful moment. It had awoken the inner child in the group of mature and serious businesspeople in the room. A simple instant of pleasure before we were on our way back to work.