1. The unexpected start of a foreign adventure, 20+ years and ongoing 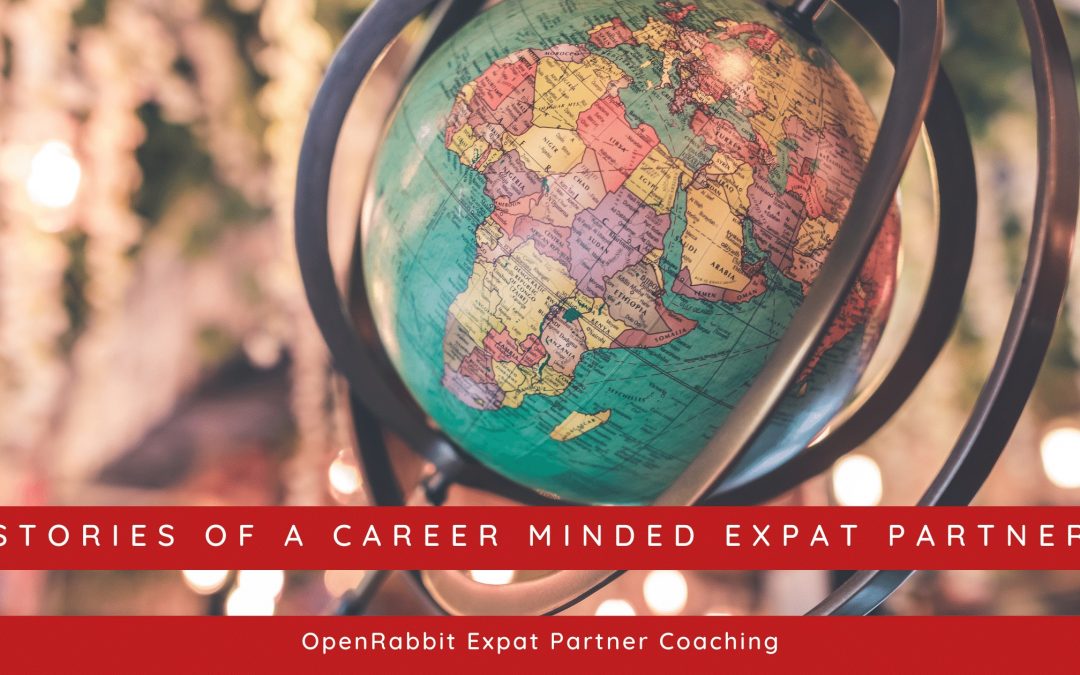 As a child, born and raised in the Netherlands, I never dreamt of living abroad. I definitely didn’t come from a family where traveling was seen as something exciting and desirable. We travelled a bit to neighbouring countries, but with five children any trip was an enormous undertaking and definitely very costly. We usually just used the car. My father driving, four children in the back and I, as the youngest, in my mother’s lap in the front.

My parents decided to buy a yacht. A big investment but with plenty of lakes in the Netherlands opportunities for boat trip were endless. Consequently, I hardly ever vacationed abroad. My first longer distance trip was to Italy when I was about nine but I was never on an aeroplane until aged 18 and that was a flight to London.

My first memory of a real interest in the wider world was when I studied geography at secondary school. We studied the Far East and I felt a real attraction to the region. I don’t know why, it just felt exotic, culturally very interesting and non-threatening as opposed to my completely unfounded beliefs about Africa and especially South America. The Far-East seeds were planted but it took a long time before these had a chance to develop.

More than 10 years later, when I met my soon-to-be boyfriend in a pub, one of the first questions he asked me over a glass of beer was “Would you ever consider living abroad?” “Yes”, was my immediate response, “especially in the Far East”. It was a completely spontaneous response. It came out before I knew it. I hadn’t thought about the Far-East for a long time, hadn’t planned to visit or anything. It hadn’t been on my mind, but clearly, the seed was there. For my soon-to-be boyfriend, my spontaneous response was clearly the right answer. He told me about his previous girlfriend and that her dream was to become a notary somewhere in a small town in the Dutch countryside. He really liked the girl but their future dreams were completely misaligned. His dream was to live in Japan.

We seemed like a match made in heaven and a year later we moved in together. We both had our careers and the idea of moving abroad came up every once in a while but didn’t dominate our lives. Until one day when he came home, beaming like a child in a sweetshop. “I have been offered an assignment in Taiwan. Shall we do it? Please, say yes.” And that’s how it started.

Wendela Elsen has been an expat partner for more than 20 years. She is originally from the Netherlands and has lived in Taiwan, Japan and now in the UK. She has been professionally active for most of that time in different capacities. She now works as a coach and helps expat partners find meaningful and fulfilling ways of using their professional skills and experiences, be it in paid work or otherwise. You can read more about her work on https://www.facebook.com/OpenRabbit