Reflections of a TCK mum – will I ever know if I have done the right thing? 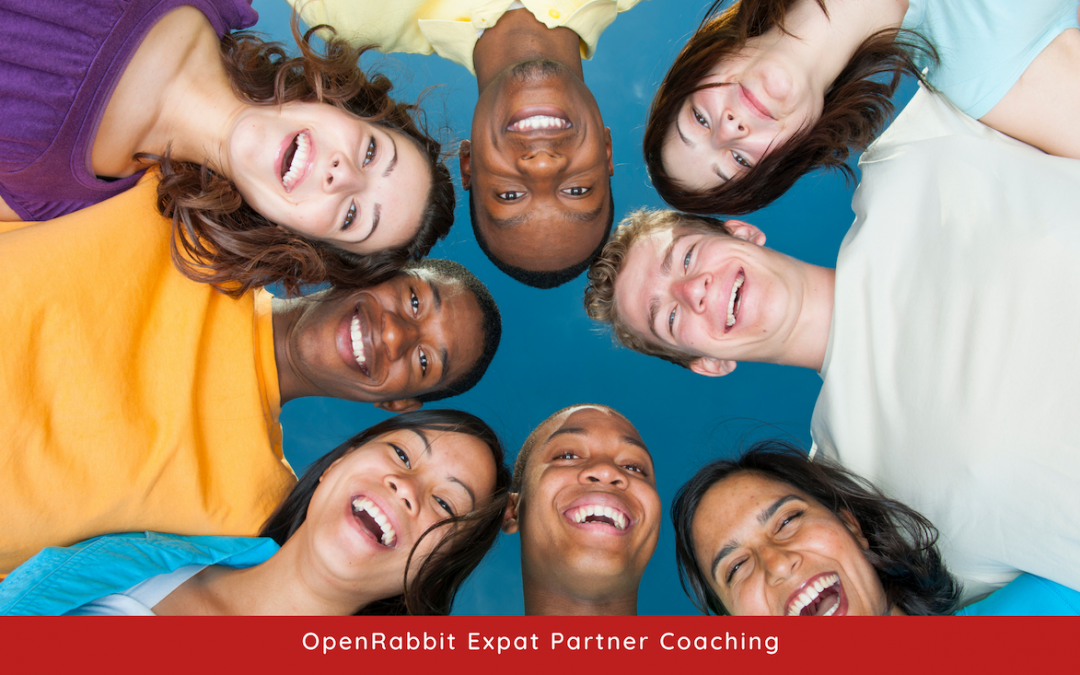 I am far from being a Third Culture Kid. I was born and raised in the same town in the Netherlands, in the same house even. I left that house when I was 18 and my Dutch parents continued living there for another 25 years. When I go back to my hometown, I feel that I belong, that I am home.

I moved abroad in my early thirties and have been abroad ever since.

When talking about TCK’s I think back to a garden party we attended in the beginning of our first overseas assignment in Taiwan. We were invited by one of the Philips senior executives. They were experienced expats and had lived all over the world. Their two children were in their mid-teens and were also at the party. I remember talking to them and asking how they felt about their lives as expat children.

I will never forget their responses. The daughter loved it. She enjoyed seeing different parts of the world and wanted to become a teacher and work at international schools around the world. This was her life, she was thriving. The son, however, said that he hated it and that he would never do this to his children. His main point was that he had to say goodbye to friends all the time because either they left, or he left to move on to another country. Completely different views of two siblings living the same expat life.

This made me think. If you choose the expat life as a parent, how will you ever know if your children will struggle or thrive?

I didn’t have children at the time and by the time my son and two years later my twin daughters were born I had forgotten about this conversation.

My three children were all born in Taiwan, lived there for a short while before moving to Japan. We were in Japan for nine years and they spent the better part of their primary education at the American school in Japan.

When they were toddlers, I left their Dutch dad and decided to stay in Japan. A few years later I married my Japanese husband. My children’s biological father initially moved to Singapore and then on to Hong Kong and married his American Chinese wife.

When the children were about to start secondary school, I started to wonder whether international school was the right choice for them. I then remembered the conversation I had many years ago at that garden party. My children were saying goodbye to good friends all the time and that would not change if they stayed at an international school. Also, living in a non-diverse country like Japan, they would always stay in that rather small international bubble. Because of their appearance, they would always stand out and never belong in the Japanese community, and they felt that.

I started to think about my own stable roots and how important this had been for me. I decided that I wanted my children to also grow roots somewhere where they could feel they belonged.

The choice was to either to move to the Netherlands or the UK, which is only a 45-minute plane ride from my home. My children’s Dutch was not good at all and going to a local school in the Netherlands would mean a big adjustment. The UK was much better for my husband as he had spent part of his youth and half his adult life there. We decided on the UK.

My daughters felt at home from day one at the local school in the village. All the girls looked like them and they made friends very quickly. Friends who were not going to move! My son had many international students at his school and he was comfortable mingling with anyone. He also no longer stood out and that felt comfortable.

‘Where are you from?’

We have been in the UK for almost nine years now. It is still difficult for my children to answer the question about where they are from. Interestingly, they all respond in a different way.

One of my daughters loves her international background. It is no surprise that she chose to study Human Geography with the focus on culture. She has enough to write about in her essays and is happy to talk about her experiences to whoever is interested. Even if they are not interested, she will tell them. She is thinking of doing her masters in Culture Studies at the University of Amsterdam and would like to work in culture research in faraway countries, if something like that exists.

My other daughter is much more reserved about her background. Not that she feels bad about it but she is shy and doesn’t want to give the impression of bragging. She knows that some people cannot relate and don’t understand that visiting her father in Hong Kong is normal for her, no different from a local friend visiting her dad in the next town. She also doesn’t want to stand out and will hold back on information to blend in with the group. If she feels that the people she talks to understand, she will open up. She would love to bring her friends along to the places she has lived and visited.

My son keeps it simple.
‘Where are you from?’
‘Holland’
‘Why do you have an American accent?’
‘I went to the American school.’
And he doesn’t leave much space and encouragement for further questioning. He just doesn’t like to be asked too many questions about what it was like and if he enjoyed it. Far too much personal information. But again, if he speaks to people with an international background, he will happily talk about his experiences. His future is in tech and he wants to spend some time in the US but not live there forever.

Will they struggle or will they thrive?

They don’t remember their time in Taiwan but it will always be in their passports and when they fill out forms, their place of birth will be ‘Taipei’. They do remember their early years in Japan and attending the American school and parts of both cultures are still in their everyday lives. They have experienced teenage life and now Uni in the UK and holidays are spent in the Netherlands and Hong Kong. Their young life is heavily impacted by Japanese, American, Dutch and British culture.

They are young adults now and seem to be content with where they are but how will this work out when they are ready to settle down? Where will they land and what will they call home? But more importantly, will they struggle or will they thrive? Would it have been better if we had stayed in the Netherlands and never moved abroad? We will never know but I hope the balance leans towards the positive.